Modix was founded in 2014 by Mr. Shachar Gafni in Tel Aviv. Here, the first generation Modix 3D printer, Agam, was born. Agam is still being used today by local schools, academia, service centers and private users.
In 2016, Modix made the transition to focus on developing large scale 3D printers such as the Big60 and Big120.
Modix continues to innovate and redesign its 3D printers to revolutionize the world of 3D printing and provide its valued customers with BIG results. 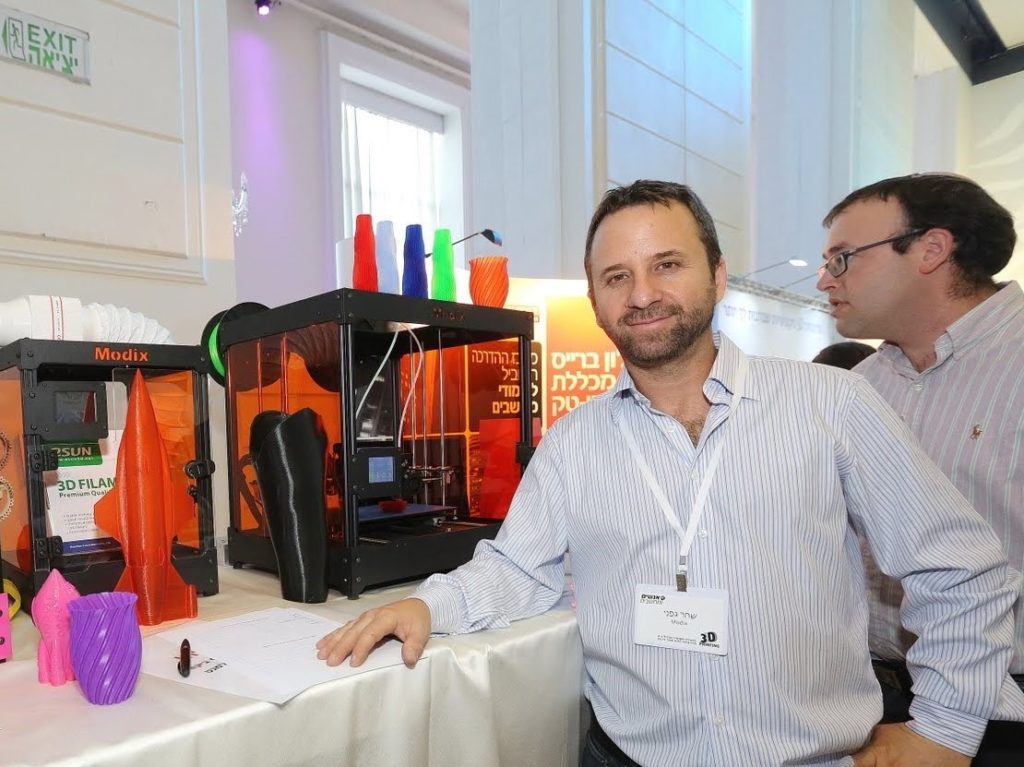 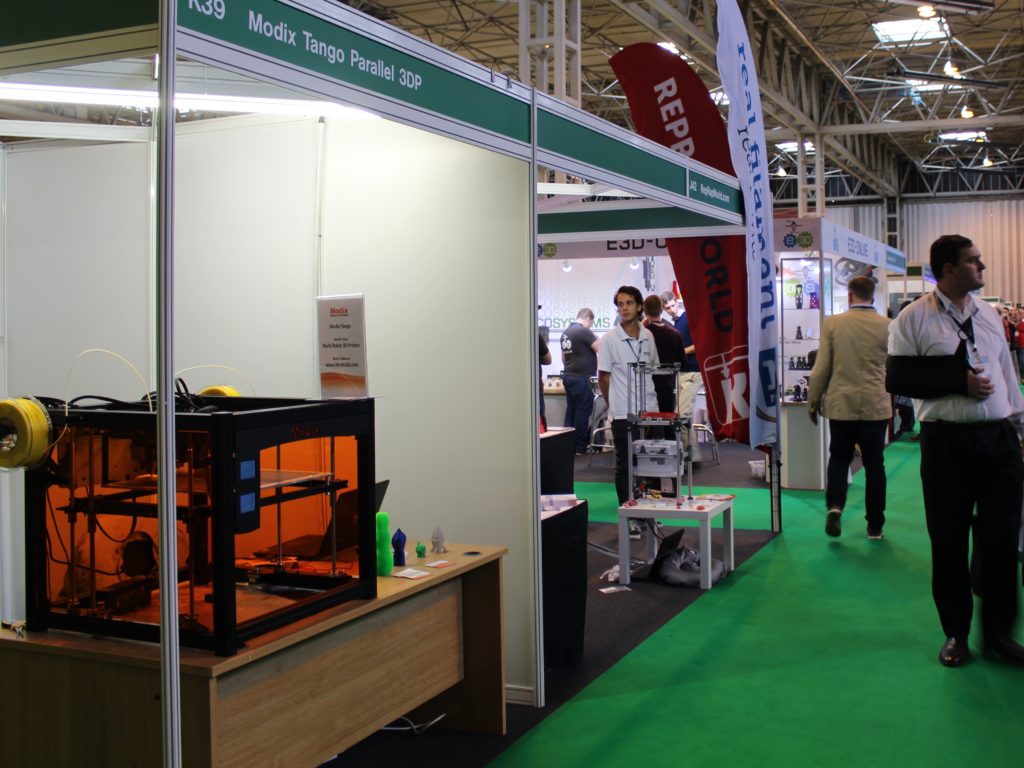 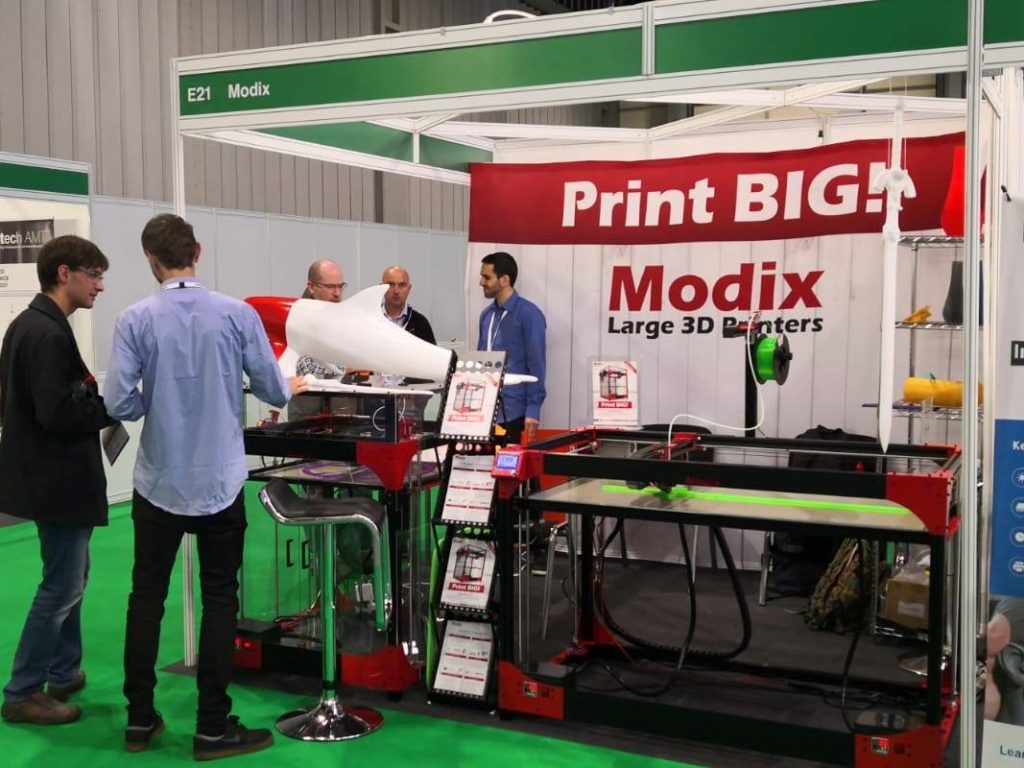 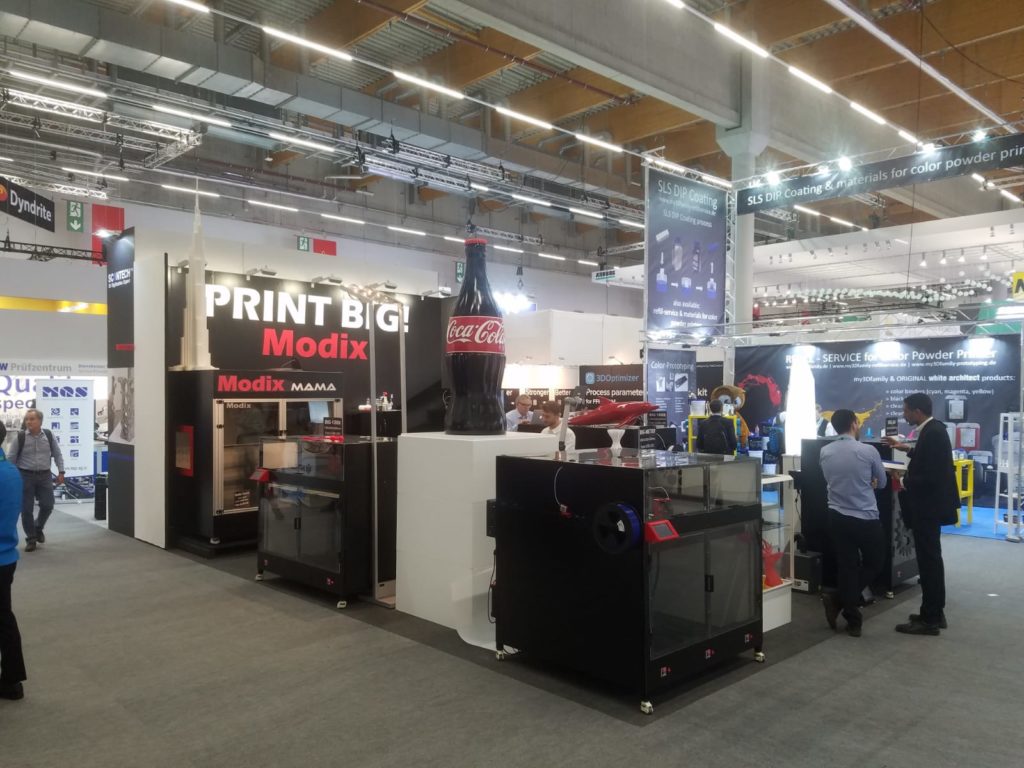 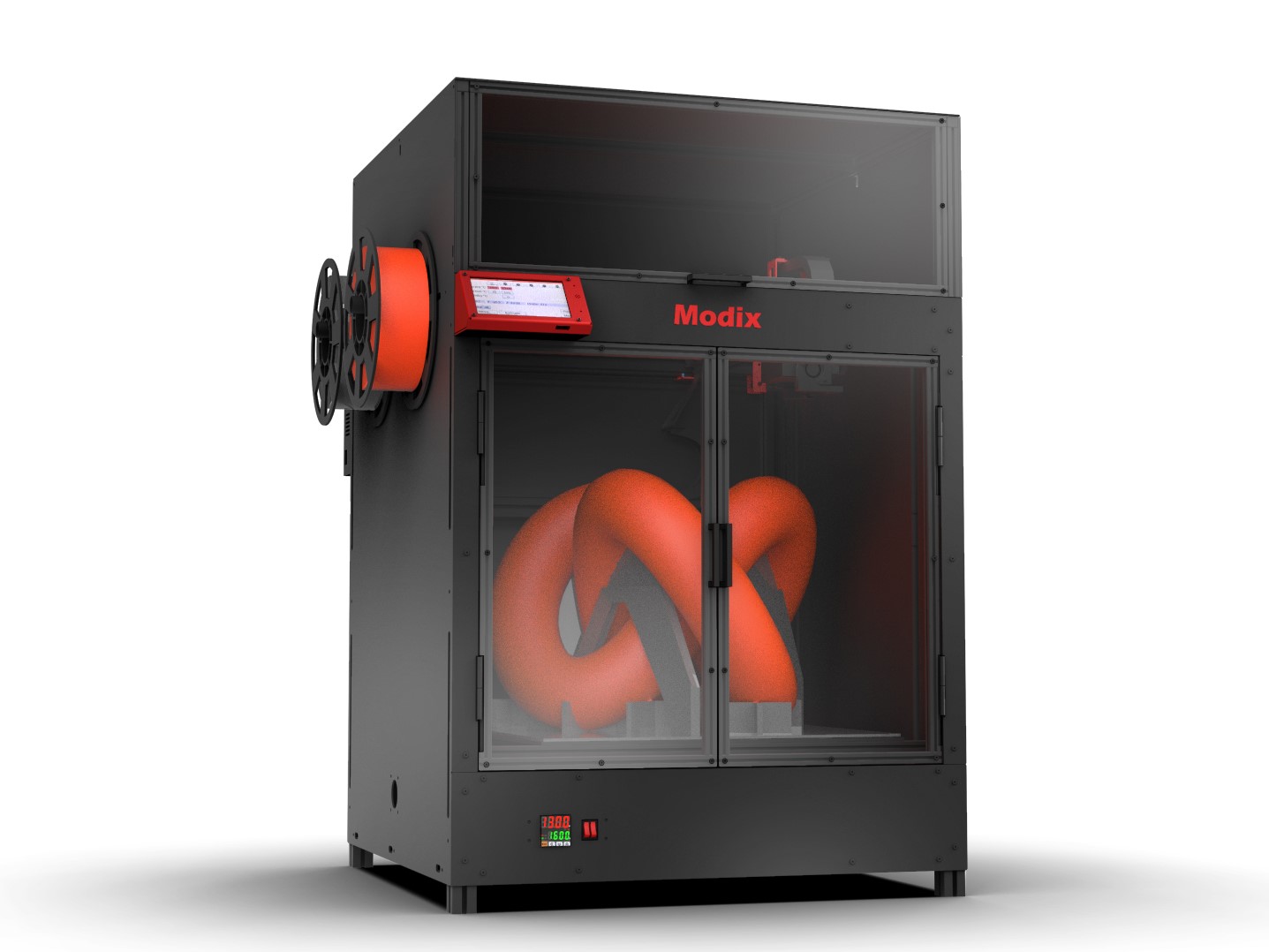 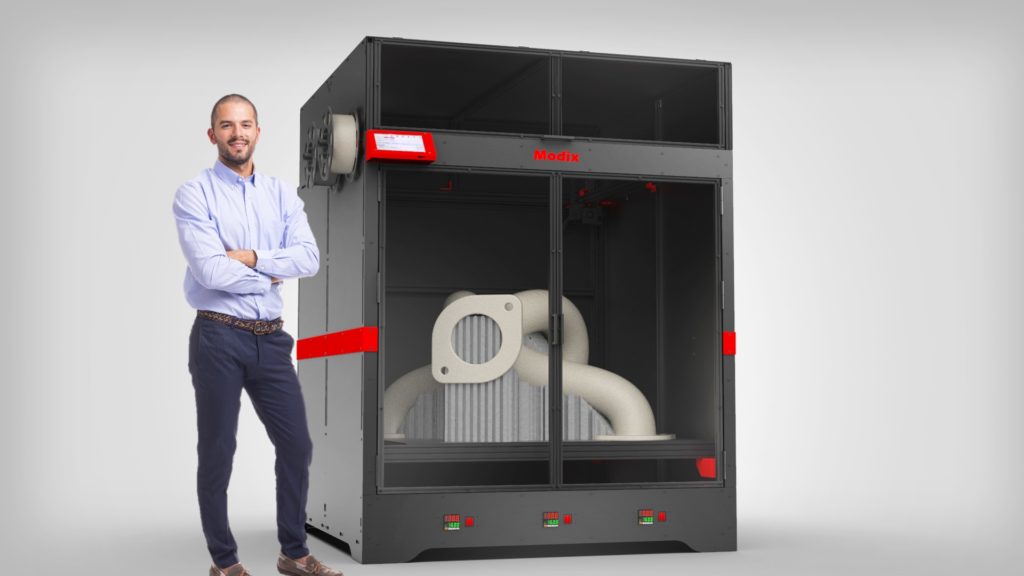 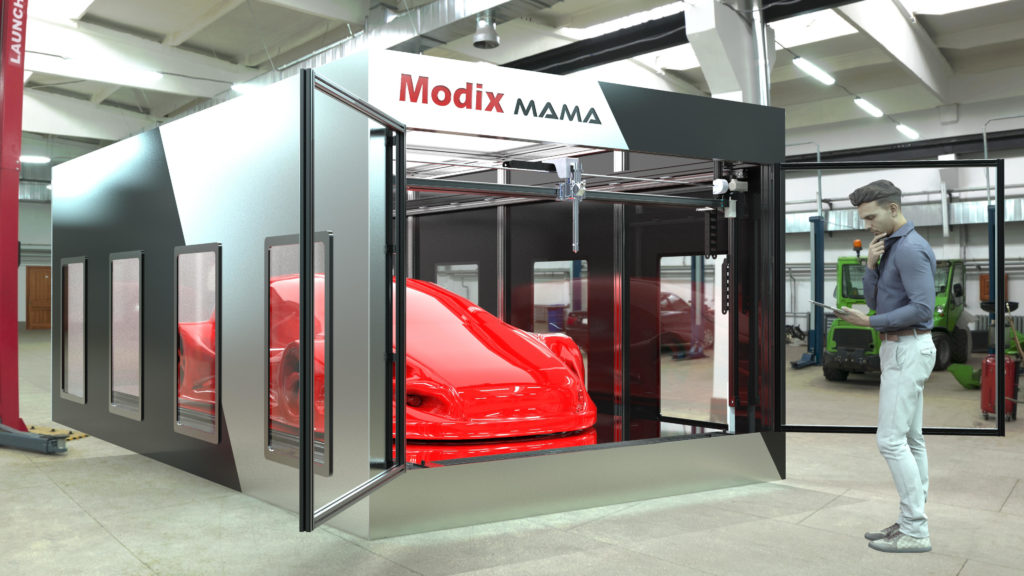 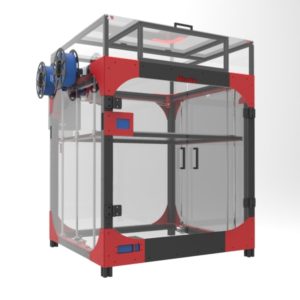 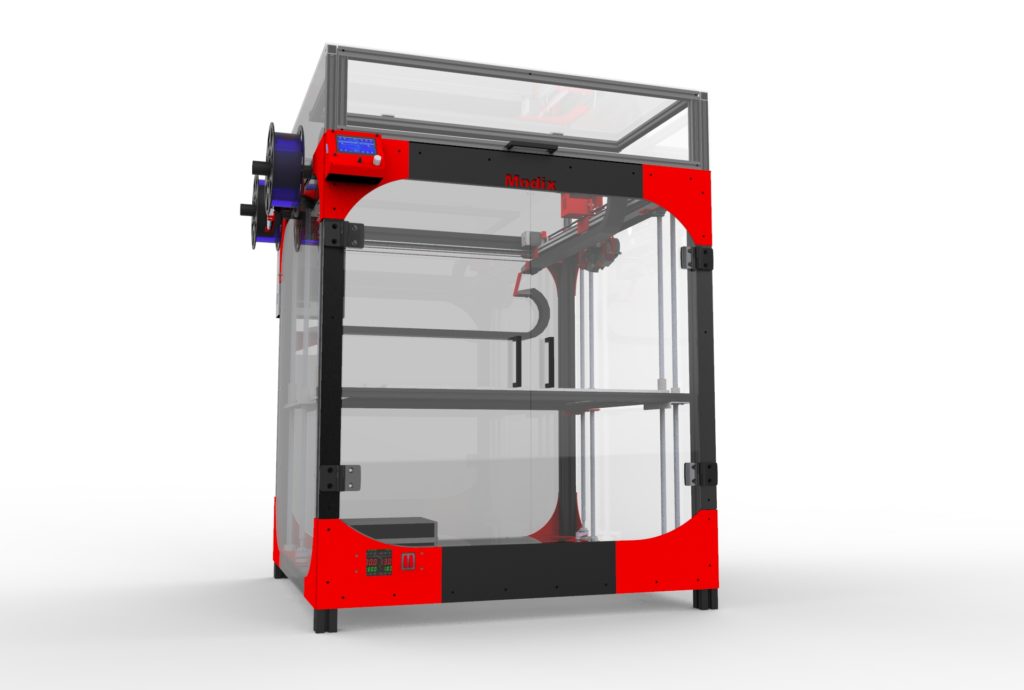 “Modix” is a trademark of Modix Modular Technologies LTD, an Israeli registered corporate.

Scroll back to top